On the hunt for interesting dissertation topics?

Editing and Improvement of your dissertation available.

Have an expert write a dissertation based on your exact requirements.

What is Conceptual Framework in a Dissertation?

Before you start researching your dissertation, it is recommended to develop a dissertation’s conceptual framework.

The type of research you are performing will determine whether or not developing a conceptual framework will prove to be helpful. A conceptual framework for the dissertation provides the liberty to the theorists and researchers to test the hypothesis and see if they will verify an idea. You can also observe whether appropriate variables have been selected for the research purpose.

How Does the Conceptual Framework Relate to Cause-effect Relationship?

It is important to understand that the conceptual framework in research is just like test-drive before buying a car to see and check whether it is suitable for you or not? It involves the cause-effect relationship where we figure out the effect of one subject’s action on the other and vice versa.

Example of Cause-Effect Relationship – Let’s understand it by an illustration:

Sia is a university student who got a gold medal for her tremendous CGPA throughout her degree program. She received the gold medal for the continuous hard work she had been doing for 4 years. She came to know that the cause of getting a gold medal was hard work.

Developing a Conceptual Framework in Dissertation

Start by mentioning each variable in a box. To represent the cause-effect relationship, you can make use of arrows. Arrows would start from the independent variable and should point towards the dependent variable.

If there isn’t a cause-effect relationship, you should use a simple line instead of an arrow despite the correlation relationship between the variables.

These components are mentioned below: Students must make sure that deep down they know the academic basis for choosing certain research methods. “I figured out or In my opinion” will not be an acceptable justification. So you will need to come up with concrete academic reasons for your selection of research methods.

Why should you use a Plagiarism Detector for your dissertation? 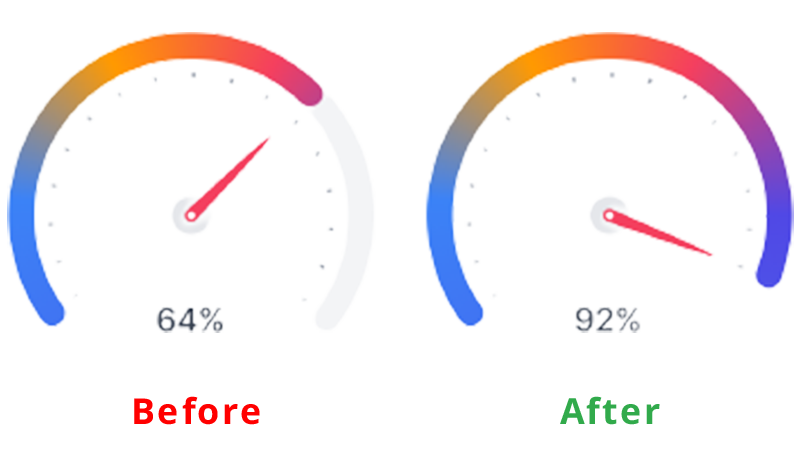 A mediator variable allows the cause-effect relationship to be understood in a better way. Mediator variables are not straightforward to understand and must to be supported by stats for the rational outcome.

Also Read: Primary or Secondary Research in my Dissertation?

What to Do Next?

After completing the conceptual framework, you need to research to get to know about the relationships between variables. There are numerous research methods (qualitative and quantitative) from which you can choose:

Struggling to cope with the overwhelming number of academic assignments you must deliver? Stringent deadlines making it harder for you? Research Prospect services are designed to ease the burden on you. We guarantee 100% uniqueness, 100% confidentiality and 100% satisfaction.

This brief introductory section aims to deal with the definitions of two paradigms, positivism and post-positivism, as well as their importance in research.

How to Start Your Dissertation? Getting it Right First Time

How to Write the Introduction of a Dissertation