Wondering who wins in the Population vs. Sample battle? Don’t know which one to choose for your survey?

If you are hunting similar questions, congratulations, you have come to the right place.

The Sample and Population sections tend to be a stumbling block for most students, if not all. And if you are one of those people, now is the perfect time to seize an opportunity. This guide contains all the information in the world to sweep through the methodology section of your dissertation proficiently.

Sounds interesting? Let’s get started then!

What is Population in Research?

Population in the research market comprises all the members of a defined group that you generalize to find the results of your study. This means the exact population will always depend on the scope of your respected study. Population in research is not limited to assessing humans; it can be any data parameter, including events, objects, histories, and more possessing a common trait. The measurable quality of the population is called a parameter.

If you are to evaluate findings for Health Concerns of Women, you might have to consider all the women in the world that are dead, alive, and will live in the future.

Though there are different types and sub-categories of population, below are the four most common yet important ones to consider.

As the term itself explains, this type of population is one that can be numbered and calculated. It is also known as finite population. An example of a finite or countable population would be all the students in a college or potential buyers of a brand. A countable population in statistical analysis is thought to be of more benefit than other types.

The uncountable population, primarily known as an infinite population, is where the counting units are beyond one’s consideration and capabilities. For instance, the number of rice grains in the field. Or the total number of protons and electrons on a blank page. The fact that this type of population cannot be calculated often leaves room for error and uncertainty.

This is the population whose unit is not available in a tangible form. Although the population in research analysis includes all sets of possible observations, events, and objects, there still are situations that can only be hypothetical. The perfect example to explain this would be the population of the world. You can give an estimated and hypothetical value gathered by different governments, but can you count all humans existing on the planet? Certainly, no! Another example would be the outcome of rolling dice.

Let us move on to the next important term of this guide.

What is Sample in Research?

In quantitative research methodology, the sample is a set of collected data from a defined procedure. It is basically a much smaller part of the whole, i.e., population. The sample depicts all the members of the population that are under observation when conducting research surveys. It can be further assessed to find out about the behavior of the entire population data. The measurable quality of the sample is called a statistic.

Say you send a research questionnaire to all the 200 contacts on your phone, and 42 of them end up filling up the forms. Your sample here is the 42 contacts that participated in the study. The rest of the people who did not participate but were sent invitations become part of your sampling frame. The sampling frame is the group of people who could possibly be in your research or can be a good fit, which here are the 158 people on your phone.

Can you think of more examples?

Before we start with the sampling types, here are a few other terminologies related to sampling for a better understanding.

Sample Size: the total number of people selected for the survey/study

Sample Technique: The technique you use in order to get your desired sample size.

Pro Tip: Use a sample for your research when you have a larger population, and you want to generalize your findings for the entire population from this sample. 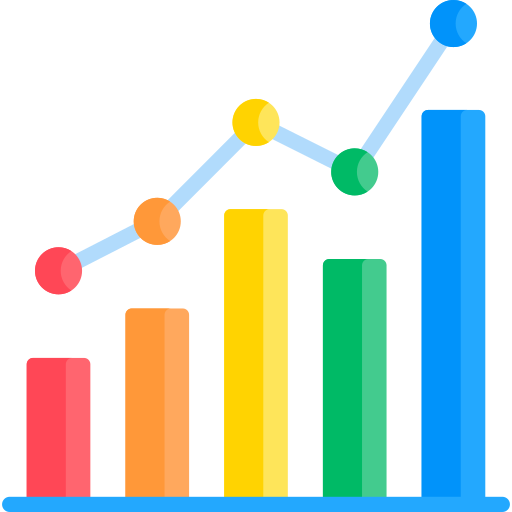 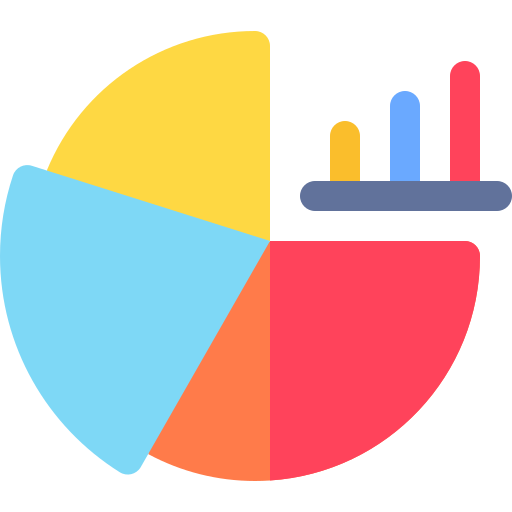 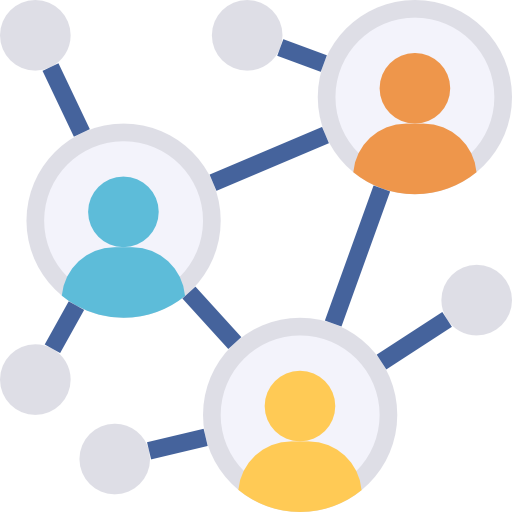 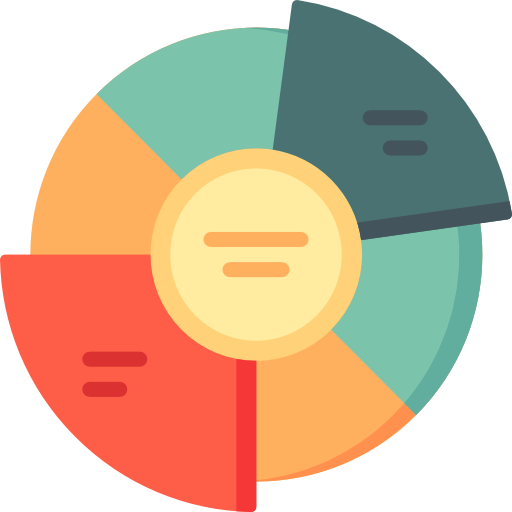 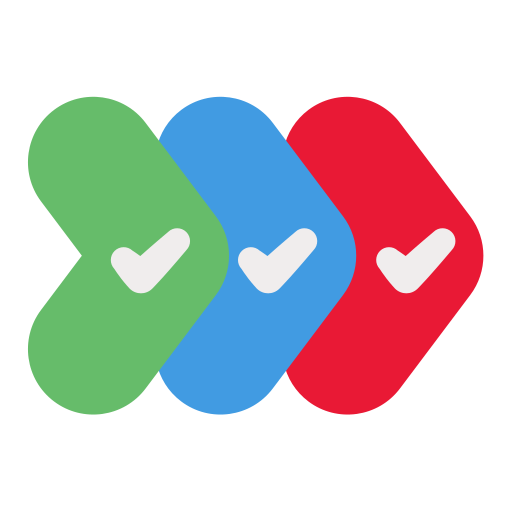 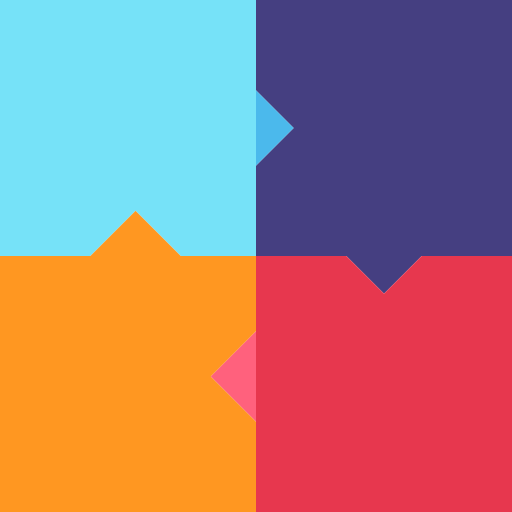 Get a Quote Today!

In this type of sampling, the researcher tends to set a selection of a few criteria and selects members of a population randomly. This means all the members have an equal chance to be a part of the study. For example, you are to examine a bag containing rice or some other food item. Now any small portion or part you take for observation will be a true representative of the whole food bag.

It is further divided into the following five types:

In this type of probability sampling, the members of the study are chosen by chance or randomly. Wondering if this affects the overall quality of your research? Well, it does not. The fact that every member has an equal chance of being selected, this random selection will do just as fine and speak well for the whole group. The only thing you need to make sure of is that the population is homogenous, like the bag of rice.

If you know the meaning of strata, you might have guessed by now what stratified random sampling is. So, in this type of sampling, the population is first divided into sub-categories. There is no hard and fast rule for it; it is all done randomly.

So, when do we need this kind of sampling?

Stratified random sampling is adopted when the population is not homogenous. It is first divided into groups and categories based on similarities, and later members from each group are randomly selected. The idea is to address the problem of less homogeneity of the population to get a truly representative sample.

This is where researchers divide the population into clusters that tend to represent the whole population. They are usually divided based on demographic parameters, such as location, age, and sex. It can be a little difficult than the ones earlier mentioned, but cluster sampling is one of the most effective ways to derive interface from the feedback.

For example, suppose the United States government wishes to evaluate the number of people taking the first dose of the COVID-19 vaccine. In that case, they can divide it into groups based on various country estates. Not only will the results be accurate using this sampling method, but it will also be easier for future diagnoses.

Multi-stage sampling is similar to cluster sampling, but let’s say, a complex form of it. In this type of cluster sampling, all the clusters are further divided into sub-clusters. It involves multiple stages, thus the name. Initially, the naturally occurring categories in a population are chosen as clusters, then each cluster is categorized into smaller clusters, and lastly, members are selected from each smaller cluster.

How many stages are enough?

Well, that depends on the nature of your study/research. For some, two to three would be more than enough, while others can take up to 10 rounds or more.

For example, one member might have a 20 percent chance of getting selected in non-probability sampling, while another could have a 60 percent chance.

Which type of sampling do you think is better?

The debate on this might prevail forever because there is no correct answer for this. Both have their advantages and disadvantages. While non-probability sampling cannot be reliable, it does save your time and costs. Similarly, if probability sampling yields accurate results, it also is not easy to use and sometimes impossible to be conducted, especially when you have a small population at hand.

The Four types of non-probability sampling are:

Convenience sampling relies on the ease of access to specific subjects such as students in the college café or pedestrians on the road. If the researcher can conveniently get the sample for their study, it will fall under this type of sampling. This type of sampling is usually effective when researchers lack time, resources, and money. They have almost zero authority to choose the sample elements and are purely done on immediacy. You send your questionnaire to random contacts on your phone would be convenience sampling as you did not walk extra miles to get the job done.

Purposive sampling is also known as judgmental sampling because researchers here would effectively consider the study’s purpose and some understanding of what to expect from the target audience. In other words, the target audience is defined here. For instance, if a study is conducted exclusively for Coronavirus patients, all others not affected by the virus will automatically be rejected or excluded from the study.

For quota sampling, you need to have a pre-set standard of sample selection. What happens in quota sampling is that the sample is formed on the basis of specific attributes so that the qualities of this sample can be found in the total population. Slightly complex but worth the hassle.

Lastly, this type of non-probability sampling is applied when the subjects are rare and difficult to get. For example, if you are to trace and research drug dealers, it would be almost impossible to get them interviewed for the study. This is where snowball sampling comes into play. Similarly, writing a paper on the mental health of rape victims would also be a hard row to hoe. In such a situation, you will only tract a few sources/members and base the rest of your research on it.

Now that you have all the details on these two, can you spot three differences between population and sample?

Well, we are sure you can give more than just three.

Here are a few differences in case you need a quick revision.

Differences between Population and Sample

This brings us to the end of this guide. We hope you are now clear on these topics and have made up your mind to use a sample for your research or population. The final choice is yours; however, make sure to keep all the above-mentioned facts and particulars in mind and see what works best for you.

Meanwhile, if you have questions and queries or wish to add to this guide, please drop a comment in the comments section below.

FAQs About Population vs. Sample

How can you identify a sample and population?

What is a population parameter?

Parameter is some characteristic of the population that cannot be studied directly. It is usually estimated by numbers and figures calculated from the sample data.

Is it better to use a sample instead of a population?

Yes, if you looking for a cost-effective and easier way, a sample is the better option.

What is an example of statistics?

If one office is the sample of the population of all offices in a building, then the average of salaries earned by all employees in the sample office annually would be an example of a statistic.

Does a sample represent the entire population?